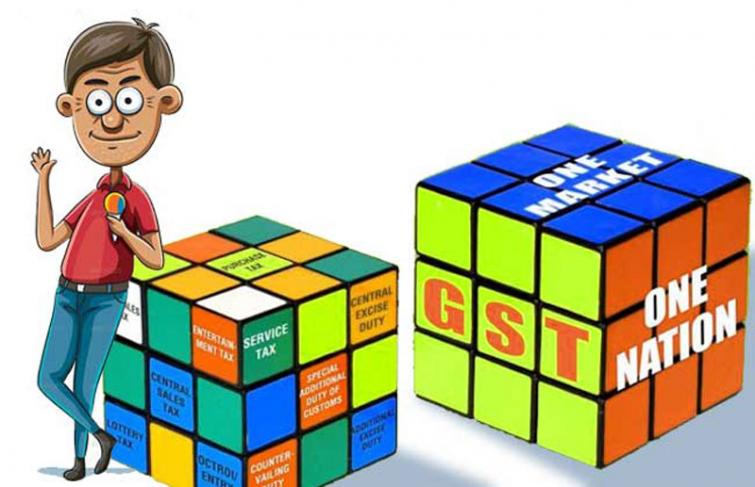 New Delhi, Oct 1 (IBNS): The national Goods and Services Tax (GST) recorded the lowest revenue collection in 19 months since it was introduced in July 2017, government data released on Tuesday stated.

The total revenue earned by Central Government and the State Governments after regular settlement in the month of September 2019 is â‚¹ 37,761 crores for CGST and â‚¹ 37,719 crores for the SGST.

During April-September, 2019 vis-à-vis 2018, the domestic component has grown by 7.82% while the GST on imports has shown negative growth and the total collection has grown by 4.90%.