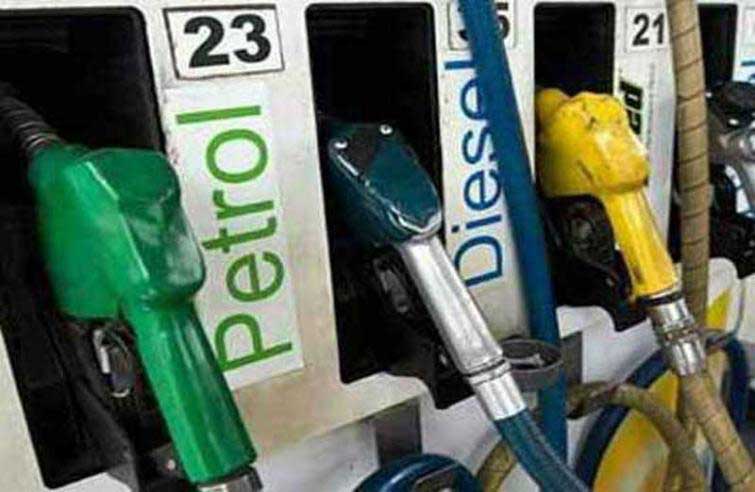 New Delhi, Sep 20 (UNI) Petrol and diesel prices on Friday were increased by 34-37 paise and 28-30 paise per litre, respectively, by state-run oil marketing companies. This is the sharpest rise since the Union Budget on July 5.

According to the Indian Oil Corporation website information, the price of petrol in the national capital after Friday’s rate revision rose to Rs 73.06 a litre as against Rs 72.71 a litre on Thursday while diesel price peaked to Rs 66.29 per litre as compared to Rs 66.01 on Thursday.

On Thursday, fuel retailers hiked petrol prices by 29-30 paise a litre and diesel by 19-20 paise per litre across the country.

In Mumbai, the price was Rs 78.73 for a litre of petrol after a 34 paise raise over Thursday’s rate. While diesel prices rose by 30 paisa costing Rs 69.54 per litre.