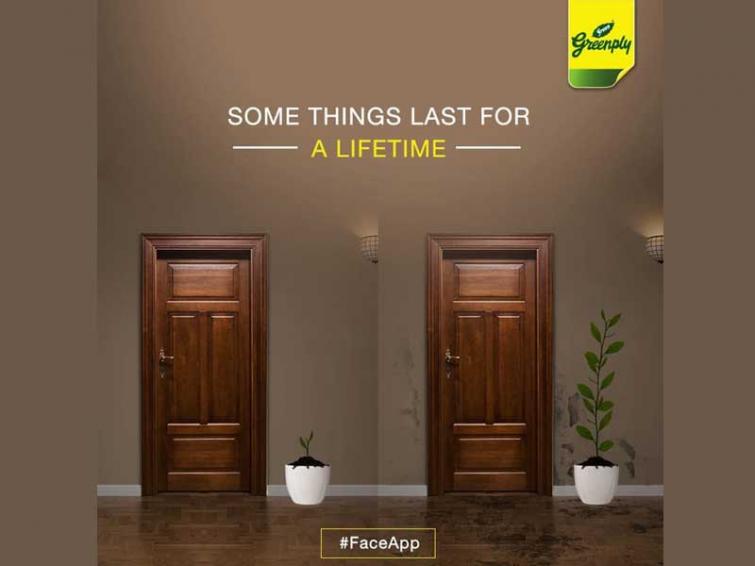 The company, reported a consolidated profit after tax (PAT) of Rs. 21 crore during the quarter ended June 30, 2019 compared to Rs.11.6 crore during the corresponding quarter of the previous year.

The standalone PAT was at Rs.15.7 crore during the first three months of this financial year acompared to Rs 9.7 crore in the corresponding year-ago period.

Total consolidated income for the reported quarter was Rs 349.9 crore as against Rs 309.8 crore recorded during the quarter ended June 30, 2018.

Rajesh Mittal, Chairman and Managing Director, Greenply Industries Limited, said, " Greenply Industries account for 26 per cent of the organised plywood market and we are expecting shift from unorganized market to organized market in the coming years after strict implementation of the e-way bill system. The policy reform - housing for all and affordable housing has been a growth driver for us. Our strong customer relationships, far-reaching distribution network, expertise, experience and ability to innovate helped us in consolidating our leadership position in the sector.”

The organised plywood industry in India is pegged at Rs. 4,500 crore and Greenply Industries has a market share of 26% in the organized sector, according to the company.

The industry is growing at a CAGR of 5-6% backed by surge in demand of interior infrastructure, according to reports.