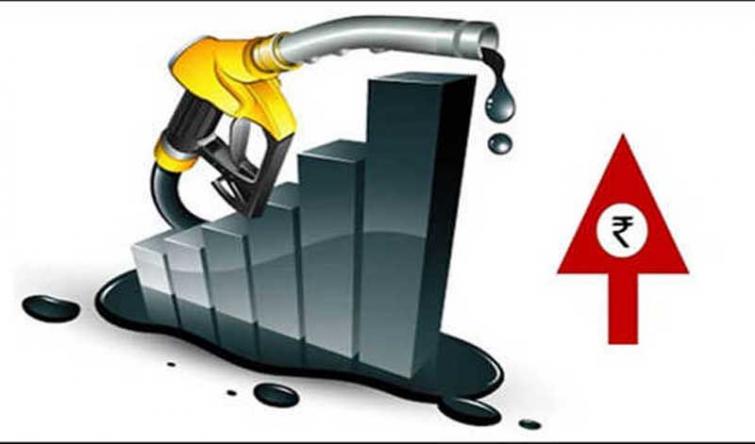 An increase of 6-10 paise per litre registered in petrol prices.

In Mumbai, while petrol was valued at Rs 78.88 per litre, a 6 paise increase from yesterday's rate.

According to the Indian Oil Corporation data, petrol was retailing at Rs 75.65 per litre in Kolkata, a 10 paise increase from yesterday while diesel costs Rs 68.31 a litre.

The prices are revised at 0600 hrs daily, while earlier, they used to be revised every fortnight.