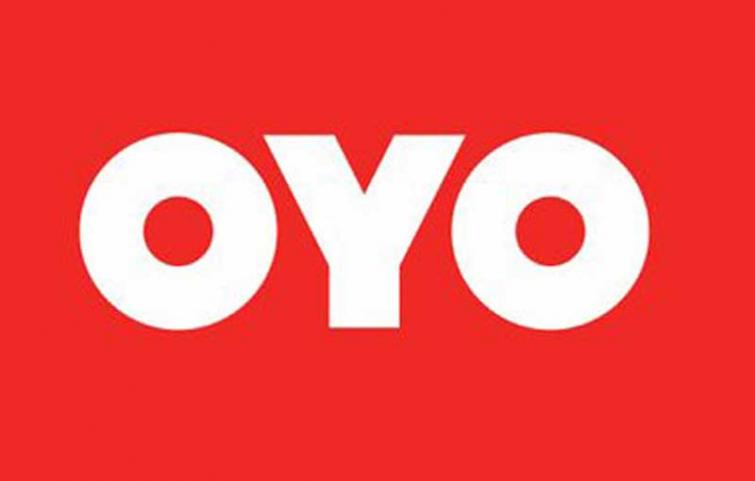 Kolkata, Jun 25 (UNI) OYO Hotels & Homes on Tuesday announced that it has become the largest single hotel brand in China and continues to maintain the second spot at the hotel group level in the country.

'In a short span of 1.6 years, OYO has expanded its presence to 337+ cities and 500,000 rooms, surpassing the scale of traditional and established hotel chain brands in the country, such as Home Inn, Hanting and others. The company has allocated approximately $100 million out of the $600 million earlier committed to being invested in China, towards quality and system improvements and customer service. The company has hired over 10,000 people and created jobs for over 200,000 Chinese hospitality enthusiasts,' the company said in an emailed statement to UNI here.

Sam Shih, COO, OYO China said, “OYO Jiudian (Hotels) has been growing at a rapid pace and we are humbled by the support that we are receiving from thousands of employees, asset owners and the 300,000+ travellers who are resting their heads on OYO Jiudian pillows each night," the release quoted him as saying.

This phenomenal growth was also the result of concerted efforts of business partners, and leaders, he said. "As we move into the next phase of growth at OYO Jiudian, our focus will continue to be on hiring and retaining top talent while at the same time optimising operational efficiency across all departments. OYOpreneurs, as our employees are fondly called, embody distributed leadership by taking ownership and accountability for their projects and daily activities while maintaining the highest standards of customer experience, quality and compliance,” Shih said.

The company also announced the appointment of Zhu Lei as its Chief Revenue Officer. He would be responsible for driving high and consistent occupancy across OYO hotels in the country. He would also oversee offline sales and OTA channel portfolios.

OYO said it had revolutionized the fragmented and legacy-driven budget hospitality space in China by building a brand, optimizing costs, hiring talent, as well as leveraging brand channels. With second-tier cities at its core, OYO Hotels’ chain extends deep into China’s tier-2 to tier-6 cities and has created both direct and indirect employment opportunities across the country.