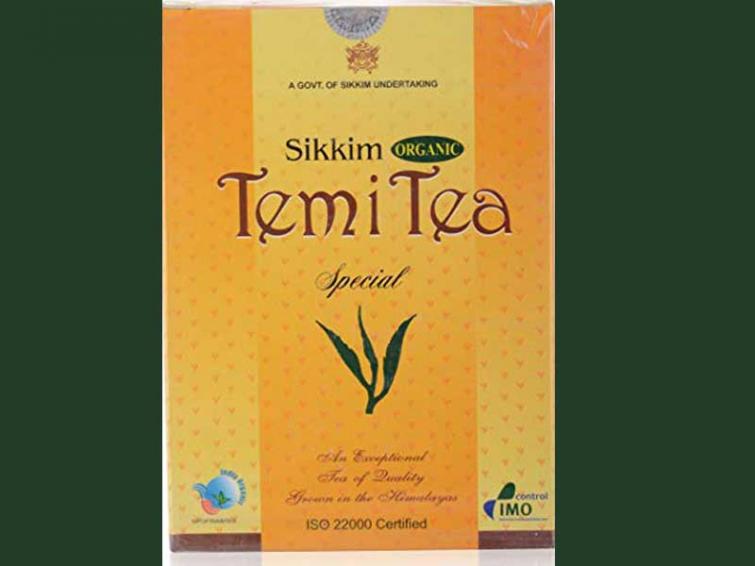 Kolkata, June 21 (IBNS): Temi Tea Estate, Sikkim,  known for its world famous second flushes, popularly termed as summer temi flush, has started being plucked and manufactured at the garden for the ongoing season.

Recently it's Selimbong clone was sold at rs 16000 per kg to its regular buyer in Canada.

The tea were made for the first time in electrical  dryer sans charcoal and thus adding to the organic value of  this high quality orthodox tea.

The  bouquet of muscatel fragrance delicate flavoured Temi summer flush is every tea connoisseur s desire. It is one of the highest prices in India and also sold directly to it's buyer in Canada.

It may be recalled  that Temi second flush won gold medal at World Tea Awards championship at Hangzhou China, where it stood first among 530 tea samples from across the world.

The TEMI story dates back to the late 1960’s when the King of Sikkim gave refuge to displaced neighbours along the Silk Route and helped them set up a tea estate over a vast expanse of 376 hectares of land along elevations of 1400 to 2000 meters or 4800 to 6400 ft making some of the finest flavours of brew.

The Temi Tea Garden lies between Damthang and Temi Bazaar towards Singtam, it spreads over an area of 376 hectres.