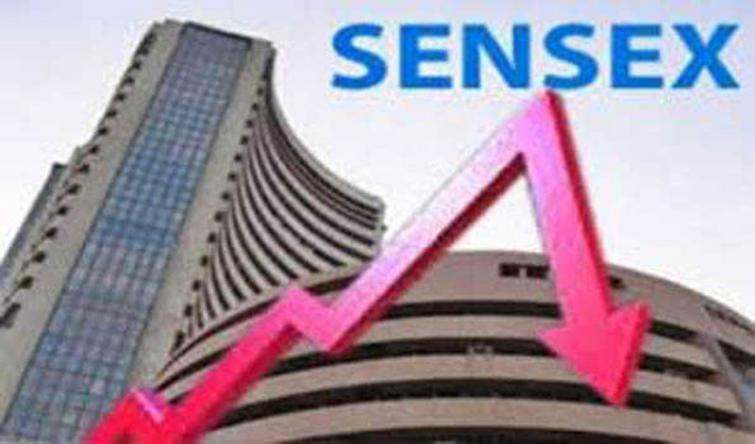 Indian market: Rupee down by 11 paise against USD

Mumbai, Jun 21 (UNI) The Rupee on Friday declined by 11 paise to 69.55 against the US Dollar, on renewed buying of US Dollars by bankers and exporters, dealers at Forex Market informed.

The domestic currency opened sharply lower at 69.75 against the dollar at the interbank foreign exchange (Forex) market.

However, a weak dollar against major currencies overseas restricted the rupee’s fall, they added.

High fluctuation was witnessed as as it registered day high and low at 69.76 and 69.52 respectively.