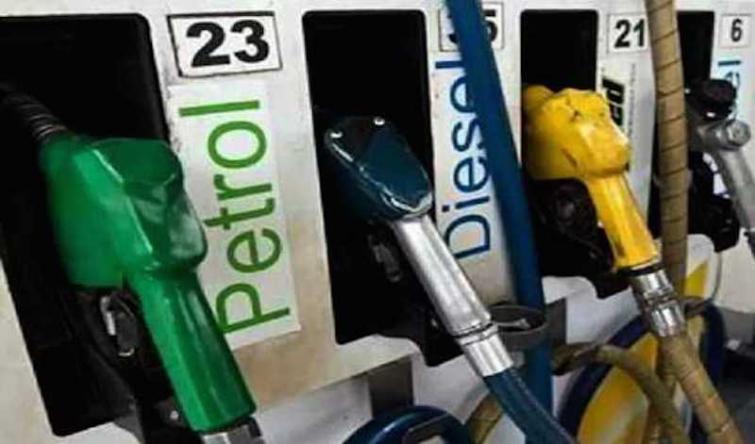 Diesel gets cheaper by 5-6 paise a litre, petrol unchanged

New Delhi, Jun 20 (UNI): After three days of no change in fuel prices, Thursday witnessed a drop in diesel prices by 5-6 paise a litre while petrol rates remained unchanged.

According to the Indian Oil Corporation, petrol was retailing at Rs 72.19 per litre in Kolkata, while diesel costs Rs 65.70 a litre as compared from Wednesday's 65.76 per litre.

The prices are revised at 0600 hrs daily, while earlier, they used to be revised every fortnight.