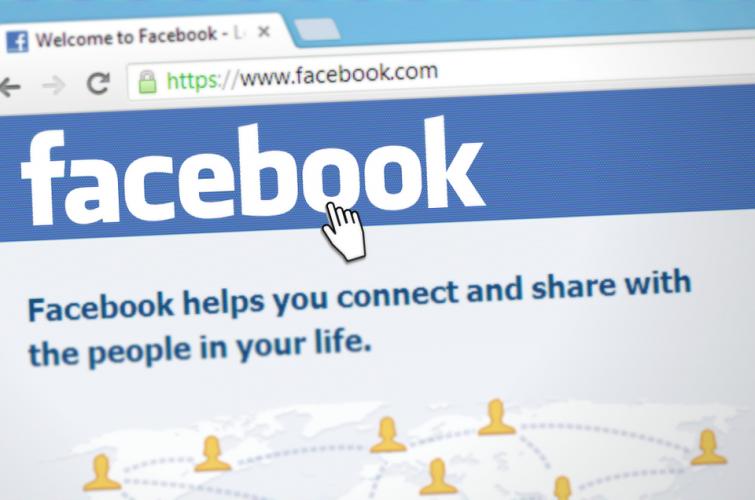 The company also announced the formation of the Libra Association.

According to Facebook officials, the association will be an independent non-for-profit entity that will govern this new network and currency.

Facebook's David Marcus, who runs Calibra and headed up the Libra project, tweeted: "Libra's mission is to enable a simple global currency and financial infrastructure that empowers billions of people."

"The journey begins today, and we're grateful to have such an outstanding group of cofounding members of the Libra Association — the independent non-for-profit entity that will govern this new network and currency, which we hope will become a public good for the world," he said.

CNN reported that the currency itself is set to launch in 2020.