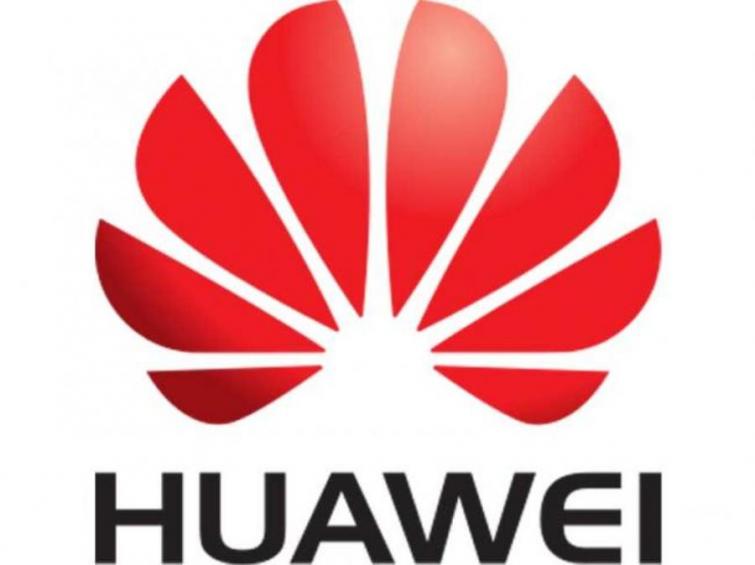 US sanctions may cost Huawei $30 billion in next 2 years: CEO

Beijing, June 17 (Sputnik): The United States' sanctions on Huawei will force the company to reduce its production capacities, which will in turn result in the tech giant's revenues dropping by approximately $30 billion over the next two years, Huawei CEO Ren Zhengfei said on Monday.

"I admit that both sides may suffer losses — there can be no winners in such a situation. I think, in the next two years, we will reduce our [production] capacities, our revenues will decrease by approximately $30 billion compared to the forecast, so our sales revenue this year and next year will total about $100 billion," Ren said.

He at the same time added that he expected the company to get back on its feet after 2020, even in spite of the United States' measures.

On May 16, US President Donald Trump blacklisted Huawei and its 70 affiliates from trading with and exporting to the United States. As a result, Google had to partially suspend business operations with Huawei, specifically transfers of its hardware, software and technical services, except those publicly available via open source licensing, to the company. A number of Japanese and UK phone companies also suspended launches of Huawei's new products.

Several countries have accused Huawei of being sponsored by the Chinese state and spying on its behalf through its devices. Last year, Australia, Japan, New Zealand and the United States banned the company from participating in government contracts due to security concerns. Huawei has refuted the accusations.