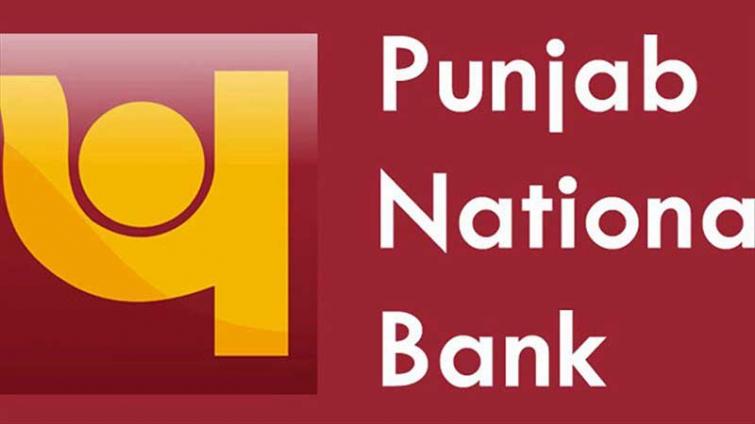 New Delhi, May 28 (UNI) Public Sector lender Punjab National Bank reported a net loss of Rs 4,750 crore for the quarter 4 in Financial Year 2018-19 due to high provisioning, the bank announced on Tuesday.

“This year, our operating profit has gone up by more than 26 per cent and everything was okay. But still we have reported a loss in this quarter because we have shown 50 per cent provisions last year and 50 per cent provisions this year,” Chairman Sunil Mehta told reporters after releasing its quarterly and financial results here.

The bank’s provisions declined to Rs 7,611 crore in the fourth quarter against Rs 12,970 crore in the same period last year.

Shares of PNB closed 3.53 per cent lower at Rs 86.10 on the National Stock Exchange.