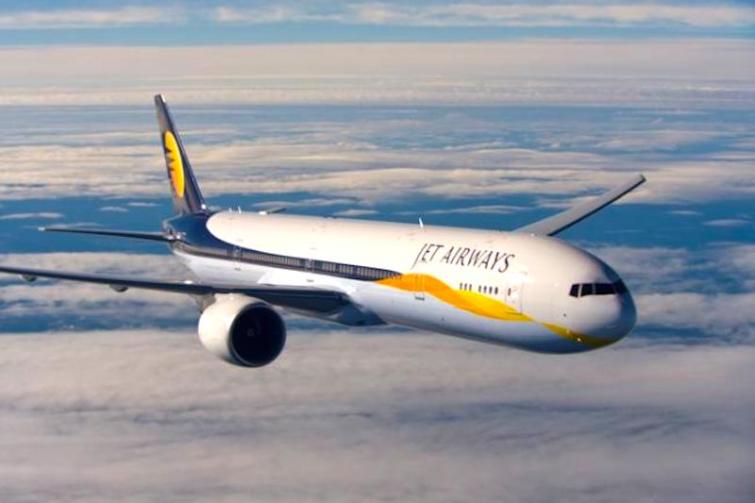 New Delhi, May 21 (UNI) The Government on Tuesday assured the debt-ridden grounded airline Jet Airways employees that the situation is being monitored at the highest level and they are also making attempts to revive the carrier.

Joint Secretary in the Civil Aviation Ministry Satyendra Kumar Mishra also assured the protesting employees that the results of bidding process to sell the stake of the carrier might come out by end of this week.

The Ministry’s assurance came after employees of debt-ridden airline Jet Airways protested in front of the Civil Aviation Ministry demanding the revival of the carrier and payment of their salaries pending for several months.

The employees while holding the placards of “Hear our cry, Let 9W fly” voiced their miseries due to grounding of the airline. The employees said if the decision on the bidding process cannot be taken soon, the company should be auctioned by sending a case to National Company Law Tribunal and with that amount, pending salaries of employees released.

Mohanty said after hearing their grievances, Mr Mishra has given them assurance that results of the bidding process would be revealed by end of this week.

He said the same assurance about the results was also given by the State Bank of India.

The SBI-led consortium had started the bidding process to sell the maximum 75 per cent stake of the airline to put it on the roadmap of recovery. The last date of bidding process was May 10. The carrier had grounded all its flight operations on April 17 ‘temporarily’ due to lack of funds.