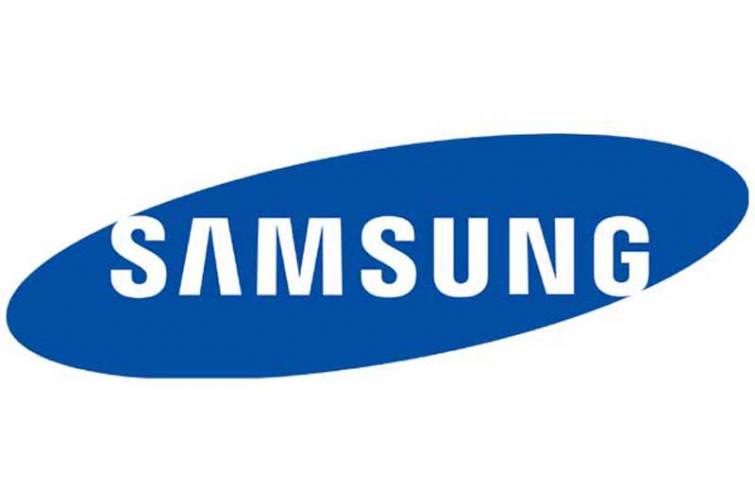 The world's biggest memory chip manufacturer said in a statement that it will make the investment to strengthen its competitiveness in system LSI, which stands for the large-scale integrated circuit, and foundry businesses.

Samsung said the investment was forecast to help reach its goal of becoming the world leader in not only memory chips but also logic chips by 2030.

It planned to hire 15,000 experts in the R&D and production for system LSI in a bid to bolster technological prowess.

Under the long-term plan, the investment in R&D and facilities for logic chips per year was forecast to amount to an average of 11 trillion won (9.6 billion US dollars) until 2030.