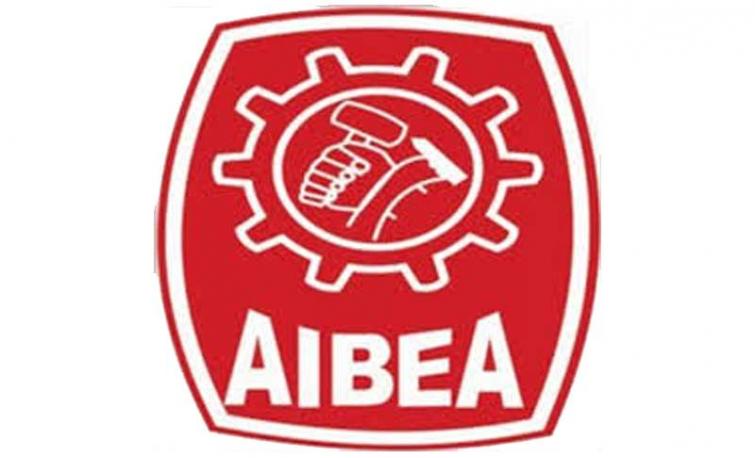 Hyderabad, Apr 22 (UNI) All India Bank Employees' Association (AIBEA) on Monday welcomed the line of approach of banks for not showing hurry to further lend Cash-Strapped Jet Airways and it fully support the same.

In a letter to IBA Chairman Sunil Mehta, AIBEA General Secretary Ch Venkatachalam said, ''We are happy to observe that Banks are not showing any hurry to further lend to Jet Airways, rather, bidders are being invited to take over the airline.''

''If viable and acceptable proposals do not come at the earliest to take over the company, we strongly feel that the Banks should recommend to the Government to either take over the airline or merge it with Air India.''

Mr Venkatachalam said when the banks already have an exposure of Rs 7,200 crore to Jet Airways and when the promoter and former Jet Airways Chairman Naresh Goyal is unable to bring in further capital, and when the airline is already cash-starved, it is most prudent that Banks are not willing to lend any further to them unless and until viable proposals come to take over and run the airline on proper lines.

The banks should dispel the wrong impression that when a corporate borrower defaults repayment of the loan or mismanage the affairs of the company, it is the job of the Banks to rescue them.

The AIBEA General Secretary said, ''We also find reports in the media that the airline has approached the Government for release of funds to payment of salary to the staff.

''We feel that the Banks should come forward to extend special and exclusive loan to the company for payment of the salary dues of the staff or some subsistence payments to them against proper collateral of lien on the accumulation in the staff Fund like PF and Gratuity.

''Alternatively, IBA can ask the Banks to device a special loan scheme to the staff of Jet Airways to tide over their present financial problems,'' the top Union leader said in his letter to Mr Mehta.